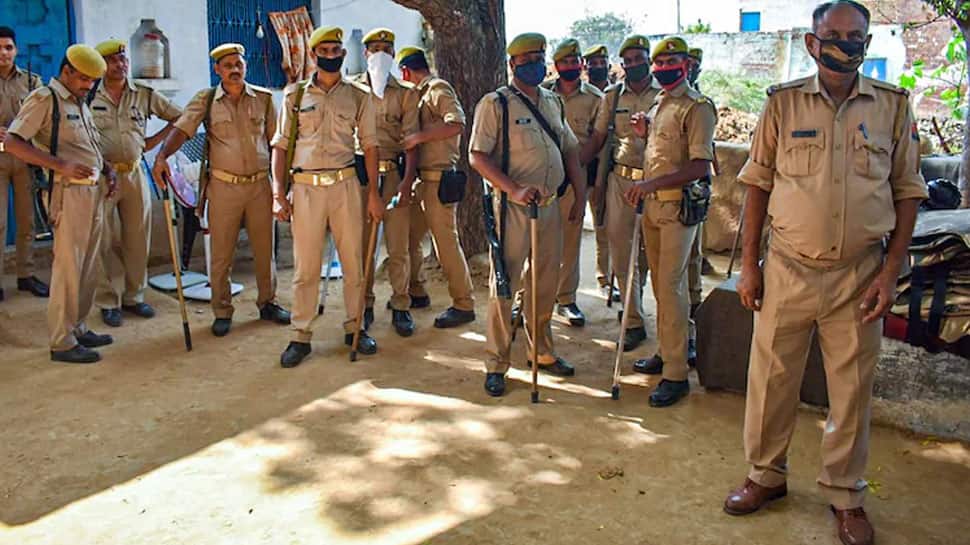 LUCKNOW: Amid growing protests in Muslim nations over French President Emmanuel Macron’s comments on caricatures depicting the Prophet Muhammad, the Uttar Pradesh government has sounded an alert asking the law enforcement agencies to remain vigilant across the state.

According to reports, the state government has asked the intelligence agencies, police department, STF and Local Intelligence Units to keep an eye on religious gatherings across the state amid chances of protests erupting here over the French President’s comments.

The Yogi Adityanath government has issued specific instructions for religious gatherings, especially in the western parts of the state. The state’s Director General of Police has directed all top district police officers and headquarters to exchange and analyse intelligence inputs received from various central-state agencies and take timely action to prevent any untoward incident.

It may be noted that hundreds of protesters in major Muslim nations have been protesting and burnt effigies of the French President even as France made tremendous efforts to send a message of understanding to Muslims around the world and soothe the protests.

The demonstrations, which followed anti-France protests across the Muslim world last week, came after President Macron’s interview late Saturday in which he said that he understood the shock Muslims felt at caricatures depicting the Prophet Muhammad.

Macron made these remarks while speaking to the Qatar-based Arabic TV station Al-Jazeera during which he also defended freedoms of expression and France’s secular values.

Macron’s office later said the interview was aimed at clarifying misunderstandings around France’s position and the president’s words which they say have been taken out of context.

“I have never said that,” Macron told the Al-Jazeera interviewer, explaining that some false translations of his words in the media showed him to support the cartoons mocking Prophet Muhammad. “Those are lies.”

Macron also explained that all religions are subject to the freedom of expression and “these drawings.”

“I understand and respect that people can be shocked by these cartoons,” he said. “But I will never accept that someone can justify the use of physical violence because of these cartoons. And I will always defend freedom of speech in my country, of thought, of drawing,” Macron said.

The protests in Muslim-majority nations over the last week, and calls for boycotts of French products, began initially after Macron eulogized a French teacher in Paris who was decapitated for showing caricatures of the Prophet Muhammad in class. Two attacks followed on a group of worshippers in a church in Nice, and a Greek priest in Lyon.

Islamist groups and hardliners around the Muslim world have rallied their supporters against the caricatures and the French government’s staunch secularist stance, keeping up protests over the last week targeting Macron.

Several European countries, including Britain, have raised their terror threat level to severe, following recent attacks in Austria and France. The threat level of severe is defined as an attack is considered highly likely. The level had previously been at substantial, meaning an attack is likely.