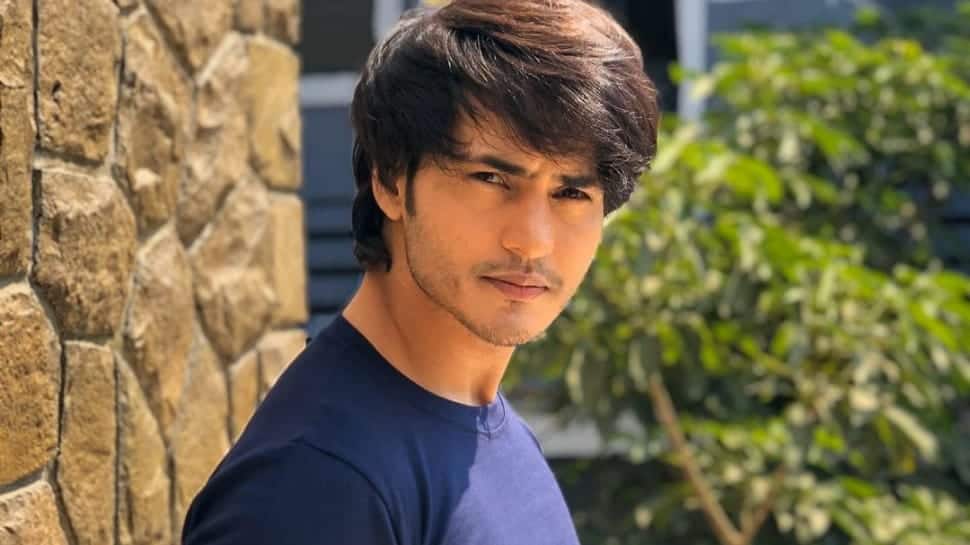 New Delhi: ‘Jodha Akbar’ fame actor Ravi Bhatia divulged in a recent interview that he has parted ways with wife Yulida Handayani. The duo got married in 2016 and have a three year-old-son. Ravi is a famous TV actor while his ex-wife is an air hostess of Indonesian descent.

He had met Yulida in Indonesia during an acting gig a few years back. “When we got married, she was three months pregnant. Marriage is a big decision and it needs to be given a serious thought,” he added.

Speaking about what led to problems in his marriage, Ravi was quoted as saying by ETimes, “She’s a nice girl, but cultural differences were some of the reasons for the break-up. She could not settle down in Mumbai due to the language barrier. She did not make many friends and to an extent, that was my mistake, too. I was so busy pursuing my career that I could not give her quality time. She used to feel lonely and missed her family a lot. So, we both felt it was best to separate amicably and live happy lives.”

Ravi further stated that the custody of their son is with his ex-wife. He said he is assured that Yulida will “take good care” of their son. The ‘Ishq Subhan Allah’ actor believes his son has a “bright future” and being a father he will fulfill all his responsibilities towards him.

Ravi is a known TV face who shot to fame for his portrayal of Salim in the show ‘Jodha Akbar’. He was also a contestant in the show ‘Dadagiri’, and has acted in ‘Do Dil Bandhe Ek Dori Se’ among others.