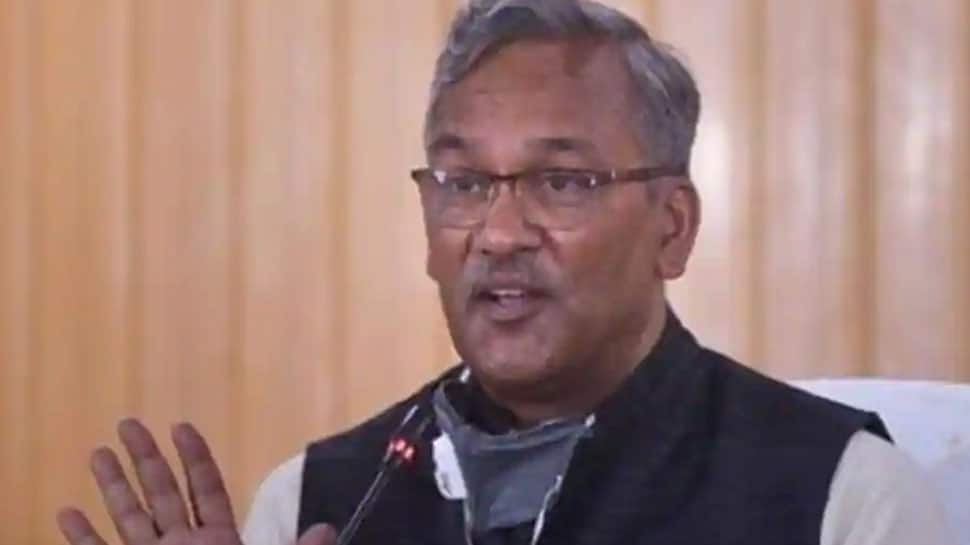 NEW DELHI: Uttarakhand Chief Minister Trivendra Singh Rawat, who had tested positive for Covid-19 on December 18 and was later shifted to the All India Institute of Medical sciences, Delhi, has completely recovered from the deadly virus and resumed normal duties.

According to reports, Rawat has fully recovered from the deadly virus and has resumed his duties as chief minister. After completing the mandatory isolation period, Rawat has started to clear the pending backlog of files from his Delhi residence.

He is expected to reach Uttarakhand capital Dehradun very soon. The Uttarakhand Chief Minister was shifted to AIIMS, Delhi from the Doon Hospital on Monday where he was being treated for a lung infection.

Earlier this year on June 1, Rawat and two of his cabinet ministers had decided to quarantine themselves after cabinet minister Satpal Maharaj tested positive for Covid-19.