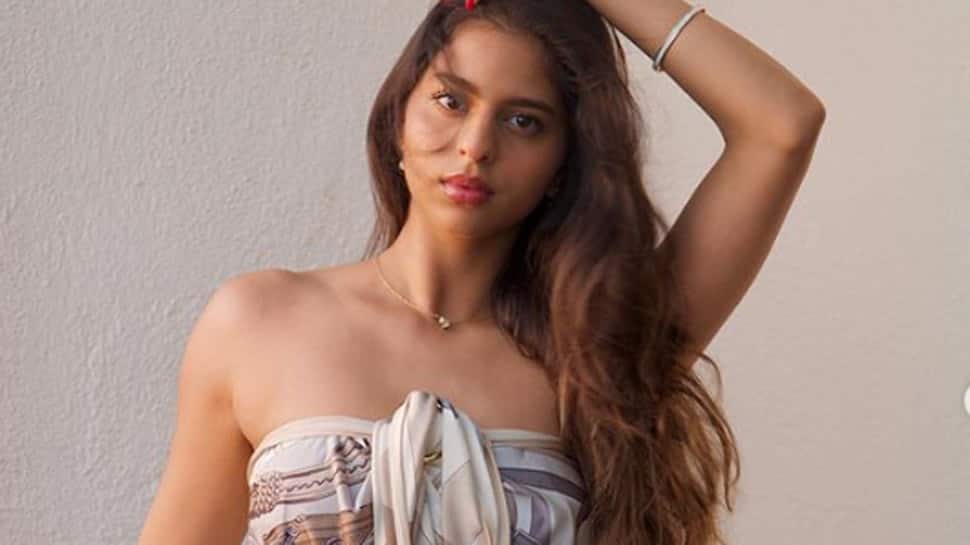 New Delhi: Shah Rukh Khan’s stunning daughter Suhana Khan is perhaps one of the most talked-about star kids on social media. In her latest Instagram post, Suhana can be seen sitting pretty in a green-white dress, all glammed up.

Her sassy caption is absolutely point-on. Take a look: gonna post this before i stare at it long enough to start hating it

Suhana Khan had a few days back talked about colourism in one of her posts which got a big thumbs up from netizens.

Her pictures and videos often break the internet. There are various fan pages dedicated to her as curiosity around her movie debut is high amongst followers.

SRK and Gauri Khan’s darling daughter headed to New York University last year where she is studying acting. She completed her graduation from Ardingly College in England.

Speculation of her making her starry entry into movie business has always been around and now that she is studying acting as a course, looks like very soon the pretty girl will be making her big-screen debut.

She has acted in several plays and also in a short movie.

11 years ago, Mallika Sherawat said this about Kamala Harris. The tweet is now viral | People News