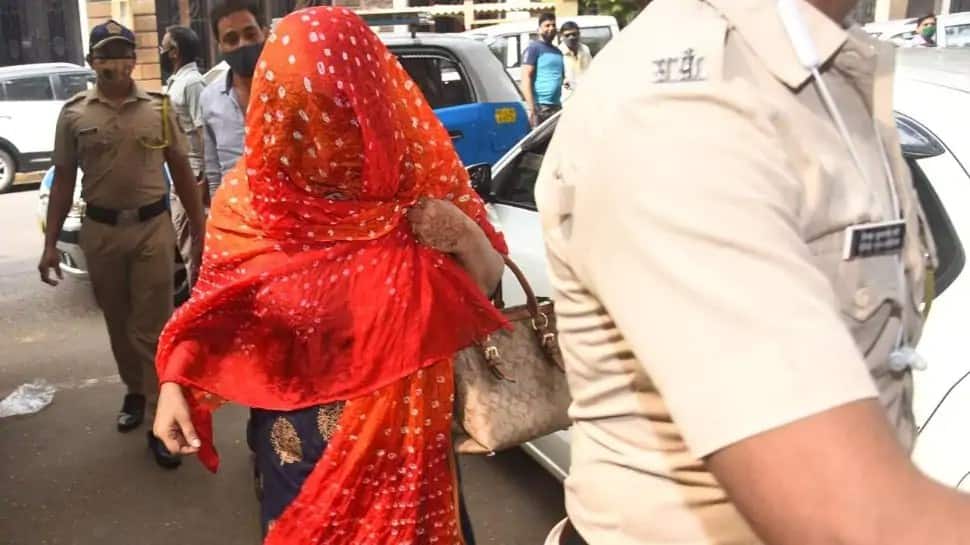 Mumbai: Tollywood actress Shweta Kumari was arrested by the Narcotics Control Bureau (NCB) after being caught in possession of a small quantity of the drug Mephedrone in her hotel room.

According to a report by ANI, drug peddler Chand Mohan was also caught red-handed during the raid of the hotel by the NCB but the drug peddler Saeed is still absconding.

Shweta Kumari’s arrest comes following NCB’s raid at a hotel in Mumbai that also resulted in the seizure of 400 gms MD worth over Rs 10 lakhs.

The actress predominantly was seen in Tollywood films and Kannada films and may have dreamed to make it big with a successful career in acting. Kumari’s career as an actress was not doing too well as she has featured in only a couple of films over the many years.

Raids were also conducted by the NCB on Sunday at two places in the Western suburbs after getting information from the arrested people.

With the NCB in action for the past few months, several celebrities have come under their radar and the NCB has already questioned many known names of the glamour industry so far.

The names of celebrities like Deepika Padukone, Shraddha Kapoor, Sara Ali Khan, Rhea Chakraborty, Arjun Rampal, Karan Johar, Bharti Singh and Haarsh Limbachiyaa have popped up in the case and most of them have been questioned by the NCB. Bharti and Haarsh were arrested by the NCB for possession of ganja and the couple is currently out on bail.

Recently, Bollywood director and producer Karan Johar was also issued a notice by the NCB in connection with the Bollywood drugs nexus, and the star director had responded via his lawyer. It has been learnt that Karan Johar’s lawyer replied to the NCB notice and provided all the necessary information with regard to the 2019 viral party video.