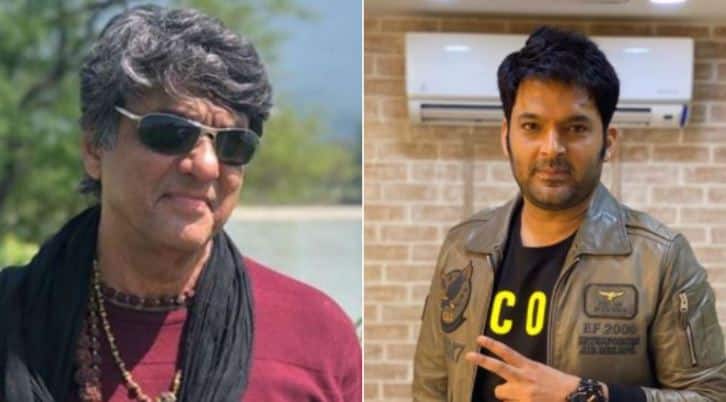 The 62-year-old actor had said that he rejected the invite as it’s the “worst show, full of vulgarity and double-meaning content”.

“Kapil’s show may be very popular, but for me, there isn’t a worse show than this. It is full of double-meaning dialogues, vulgarity in which the men wear women’s clothes, do cheap things and people laugh,” Mukesh Khanna remarked.

Now, in his response, Kapil Sharma, without taking any names, told The Times Of India, “My team and I are working hard to make people smile during this crucial stage of the pandemic. When the whole world is going through a tough time, it is important to bring a smile on people’s faces. It depends on each individual ki aapko kis baat main khushi dhoondhni hai, aur kis baat main kami. I have chosen happiness and prefer to focus on my work and continue to keep doing that in the future.”

After Mukesh Khanna’s strong reaction against the show, his co-star Gajendra Chauhan had expressed his displeasure over the former calling out Kapil Sharma in such a derogatory manner.

Horoscope January 8: Leo need to seize the opportunity, Scorpio must be careful with their secrets | Culture News