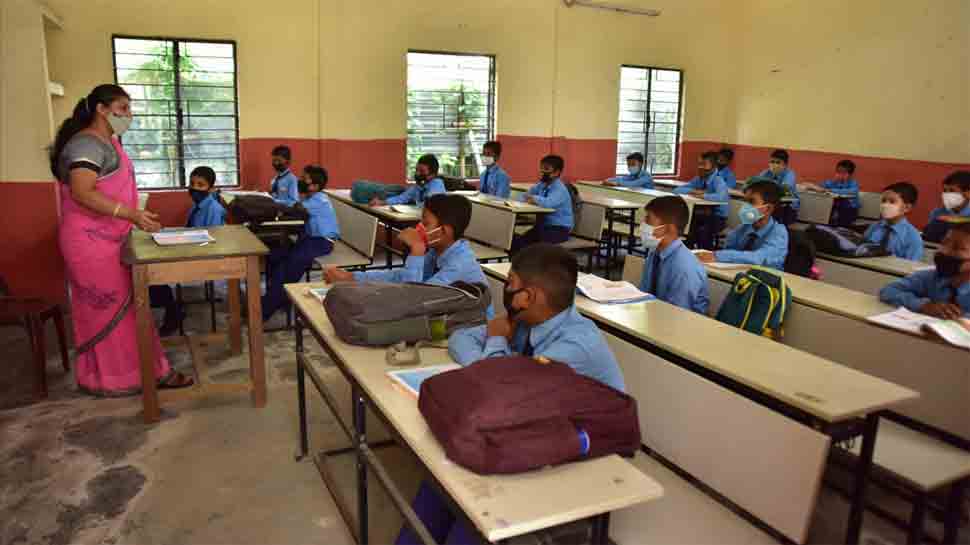 LUCKNOW: The Uttar Pradesh government has released a notification stating that teachers of primary schools in the state will not get winter vacation this session. In an official notification released by the state government-led by Yogi Adityanath, it has been clarified that teachers will get the winter break from next session, i.e. 2021-22.

As per the report, in August, a notification on Winter and Summar vacation for primary school teachers in Uttar Pradesh was issued by Additional Chief Secretary, Education Renuka Kumar.

According to the official notification, the winter vacation starts from December 31 to January 14; whereas summer vacation will be from May 20 to June 15.

After the summer vacation, the new academic session would commence from June 16, 2021.

Meanwhile, schools in Uttar Pradesh reopened in October after remaining shut for nearly seven months in view of the coronavirus pandemic. According to reports, the schools have ben following strict adherence to COVID-19 protocol including limiting attendance in the classes to 50 per cent per day for the sake of social distancing.

Only those schools which are outside containment zones were allowed to reopen from October 19 for students of class 9th to 12th. Students are allowed to go to school only with parental consent.

The schools were directed to strictly comply with the standard operating procedures (SOPs) laid down by the Union ministries of education and health, as well as the protocols set by the state.

Classes are be held in different batches and all necessary protocols including social distancing and proper sanitisation of premises are followed by schools.