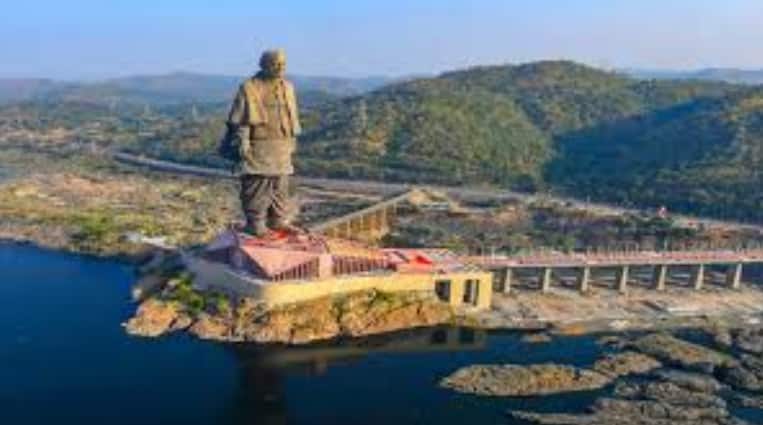 New Delhi: National Unity Day or Rashtriya Ekta Diwas is celebrated to mark the birth anniversary of Sardar Vallabhbhai Patel on October 31 every year since 2014. Popularly known as the “Iron Man of India”, Sardar Patel is known to have played a crucial role in the unification of India.

For his incredible efforts, the nation celebrates National Unity Day since 2014. The day “will provide an opportunity to re-affirm the inherent strength and resilience of our nation to withstand the actual and potential threats to the unity, integrity, and security of our country,” according to an official statement of the Home Ministry.

On this day in 2018, Prime Minister Narendra Modi unveiled a 182m-tall statue of Sardar Vallabhbhai Patel. The Statue of Unity is situated on the bank of Narmada River in the Kevadiya colony, facing the Sardar Sarovar Dam near the city of Vadodara.

Every year, various programmes are organised in schools, colleges, and workplaces across the country to create awareness of his contributions. This year will celebrate the 145th birth anniversary of Sardar Patel, who strived hard to bring 562 princely states into the fold of the Union of India.

Sardar fought against the British Empire and became the first Deputy Prime Minister and Home Minister of independent India.

The Central Board of Secondary Education (CBSE) has issued a notification to hold various online activities like an Oath taking ceremony, essay writing, debate, slogan writing, poster making, and competitions on this occasion.

Prime Minister Narendra Modi will participate in a series of events in Gujarat’s Kevadia this week to commemorate the birth anniversary of Sardar Vallabhbhai Patel. He will inaugurate various projects, including a seaplane service connecting the “Statue of Unity” with the Sabarmati riverfront in Ahmedabad.

The Prime Minister will also unveil the website of Statue of Unity in all the UN official languages besides launching the Kevadia App, at the Unity Glow Garden, according to an official statement.