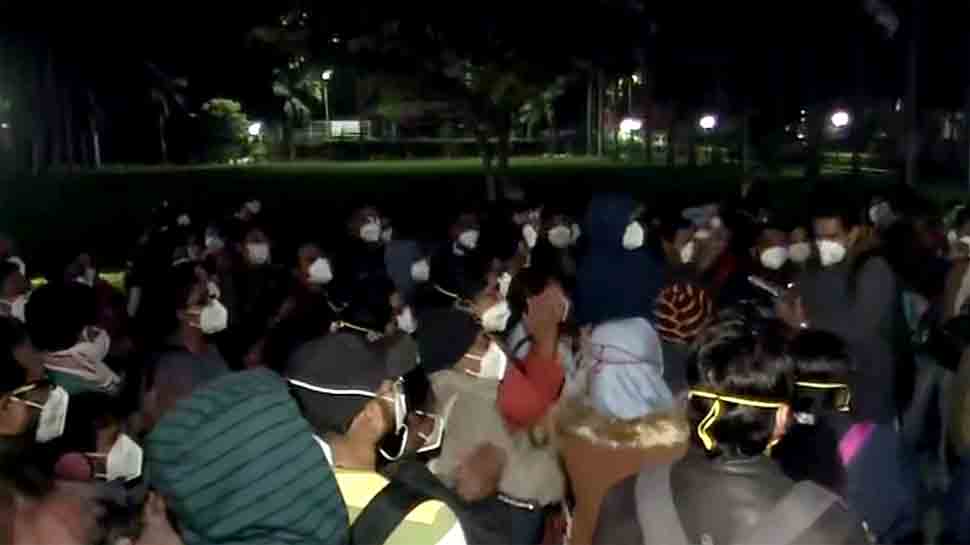 NEW DELHI: Around 5,000 nurses of Delhi’s All India Institute of Medical Sciences (AIIMS) went on an indefinite strike from Monday (December 14) over their long pending 23 demands, including those with regard to the Sixth Central Pay Commission.

According to  Delhi AIIMS Nurse’s Union, the country’s top medical institution is hiring nurses from outside on a contract basis. The strike was earlier scheduled to be observed from December 16 (Wednesday).

The nurses’ union’s demands include correction of an anomaly in the fixation of the initial pay as per the Sixth Central Pay Commission (CPC), redressal of issues such as abolishment of gender-based reservation in the recruiting process of nursing officers and contractual appointments, enhancement of hospital accommodation and cadre restructuring.

Following the nurses’ strike, the Union health ministry directed the institute’s director to ensure no disruption of nursing functions. The ministry also said non-compliance of the ‘code of conduct’, laid down as per a Delhi High Court judgment, whereby no employee or staff or faculty member will cease work for any reason, will be treated as an offence under the Disaster Management Act.

In a video message, AIIMS Director Randeep Guleria termed the strike as ‘inappropriate and unfortunate’ in the time of the COVID-19 pandemic and appealed to nurses to call off their agitation and return to work.

Despite an assurance, the union is adamant to continue their strike until their all 23 demands are met. In such a situation, if the union strike continues for a long time, the patient care services at AIIMS will be severely affected.