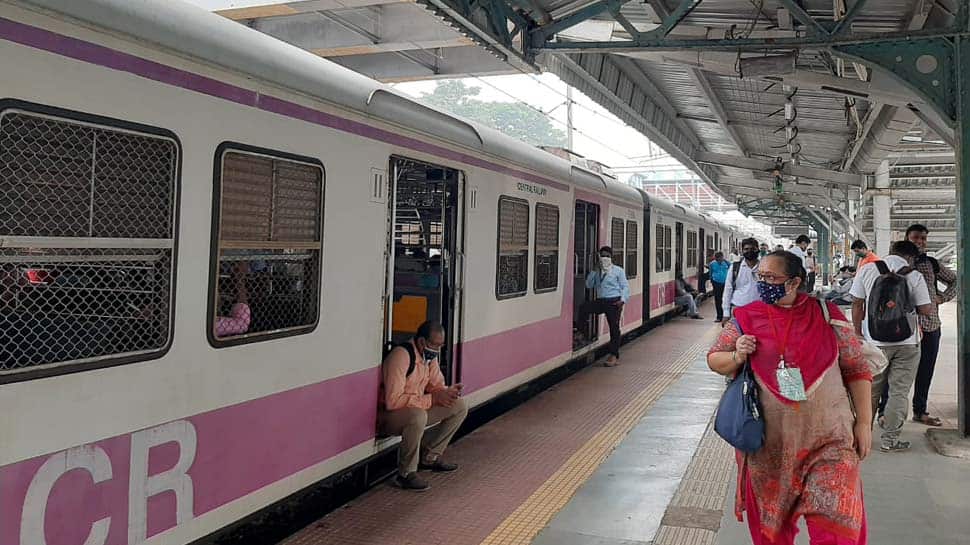 It has been written in the letter that private guards with uniform stripe and I-cards should be allowed to travel in local trains in Mumbai and Mumbai Metropolitan Area.

“It is requested that uniformed private guards carrying valid identity cards to be allowed to travel by local trains in Mumbai and the MMR region with immediate effect,” read an official letter.

On October 20, Union Railway Minister Piyush Goyal had announced that all women passengers will be allowed to travel in local trains in Mumbai and suburbs from October 21. Taking to micro-blogging site Twitter, Goyal had said that Railways will allow women to travel on suburban trains from October 21 between 11 am to 3 pm and again after 7 pm.

He had tweeted, “I am happy to announce that Railways will allow women to travel on suburban trains from 21 Oct between 11 am to 3 pm and after 7 pm. We were always ready and with the receipt of letter from Maharashtra Govt today, we have allowed this travel.”

So far, only those engaged in frontline duties and essential staff as categorised by the Maharashtra government are allowed to travel in the local trains run by the Central Railway and the Western Railway, through a QR code mechanism. The Maharashtra government on October 16 requested the Railways to allow women to commute by local trains during the non-peak hours – from 11 am to 3 pm, and from 7 pm till the end of the day’s services.

Maharashtra Chief Secretary Sanjay Kumar asked the railway authorities to consider its request “at the earliest”. The Western Railway and the Central Railway are as of now collectively operating around 700 local train services every day on their suburban network.

On October 15, in letters sent to both the zonal railways, state Disaster Management, Relief and Rehabilitation secretary Kishor Raje Nimbalkar said the train services should be made available to women passengers from 11 am to 3 pm and from 7 pm onwards till the end of the services for the day.

QR code passes — currently given to those who are entitled to travel — should not be required for women for travelling during these time slots, he said. The frequency of trains should also be increased, the letter said.

Railway authorities in Mumbai said the proposal has been forwarded to the Railway Board for approval. A senior railway official said the board’s nod is necessary for this decision.

“Matter has been referred to Railway Board. Once the approval is received from Railway Board, then such permission can be communicated to you. Without getting permission, it would not be possible to permit ladies during the stated hours from 17th October 2020 onwards in suburban trains,” read an official statement.

The Western Railway, meanwhile, also wrote a letter to the Maharashtra government, requesting it to assess the quantum of passengers that is likely to increase, so that COVID-19 safety protocols can be planned. It also proposed a meeting between Railway officials and the state government to work out the modalities.