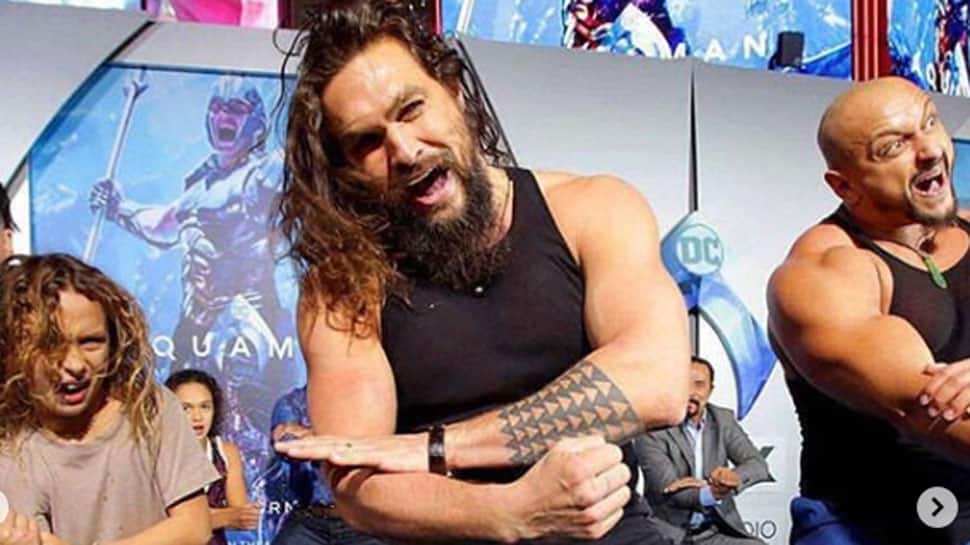 Los Angeles: Actor Jason Momoa got global fame essaying Khal Drogo in popular series Game Of Thrones, and he says losing the job in 2011 left him in debt. Khal Drogo, the husband of Daenerys Targaryen, played by Emilia Clarke, was killed off during the first season finale in 2011.

The 41-year-old actor was facing financial crunch around the time his character was eliminated from the show. Momoa told InStyle, according to a report in dailymail.co.uk. He added that he was struggling to even to pay the bills at that point of time.

“I mean, we were starving after Game of Thrones,” he said, adding: “I couldn’t get work. It’s very challenging when you have babies and you’re completely in debt.”

Momoa is married to Lisa Bonet. The couple have a daughter Lola Iolani, 13, and a son Nakoa-Wolf Manakauapo Namakaeha, 11.

The actor started out as a model, winning Hawaii’s Model of the Year in 1999. He went on to host the Miss Teen Hawaii contest.

However, besides his stint as Khal Drogo, the role that earned him global fame was playing the title role in the superhero adventure, “Aquaman”.

“They may put me in a box, but I like the box,” Momoa had told IANS in an exclusive interview when asked about his previous characters casting a shadow on his future projects.

“I like all the characters that I am playing. If I don’t like them, then I don’t play them. Then I write something different and direct that. I like what I am doing right now,” the actor added.

Ankita Lokhande gets a kiss from boyfriend Vicky Jain at star-studded birthday party, see inside pics and videos | People News