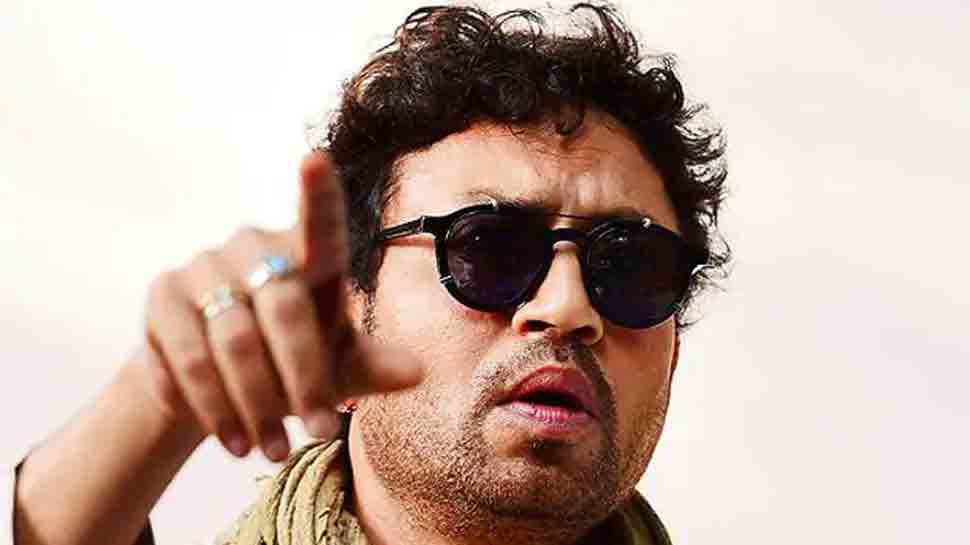 MUMBAI: Late Bollywood actor Irrfan Khan’s last film ‘The Song Of Scorpions’ will release on the big screen in early 2021. The drama, directed by Anup Singh, revolves around an independent young tribal woman, who tries to overcome a brutal betrayal so as to find her voice. Irrfan, who died in April this year, will be seen in the role of a camel trader.

The film will also feature Waheeda Rehman and Iranian star Golshifteh Farahani, and had its world premiere at the 70th Locarno Film Festival in 2017.

“http://zeenews.india.com/”The Song Of Scorpions’ is a special story and it is truly an honour for us to present Irrfan Khan’s final performance in it. We will be offering this film to the audiences as a tribute to the beloved star of Indian cinema,” said Abhishek Pathak of Panorama Spotlight, one of the producers of the film.

“We feel blessed that we are the chosen ones to present this gem to the world,” said Gyan Sharma of producers 70 MM Talkies.

Irrfan Khan passed away on April 29, 2020 at the age of 54, three days after the demise of his mother Saeeda Begum, aged 95. He was admitted to Mumbai’s Kokilaben Dhirubhai Ambani hospital with a colon infection and succumbed to his ailment. The actor was still under treatment when he returned to the acting world with his last release, ‘Angrezi Medium’, a follow-up to his 2017 hit, ‘Hindi Medium’.

He was away from the big screen since the release of Karwaan in 2018, the year he was diagnosed with the ailment.