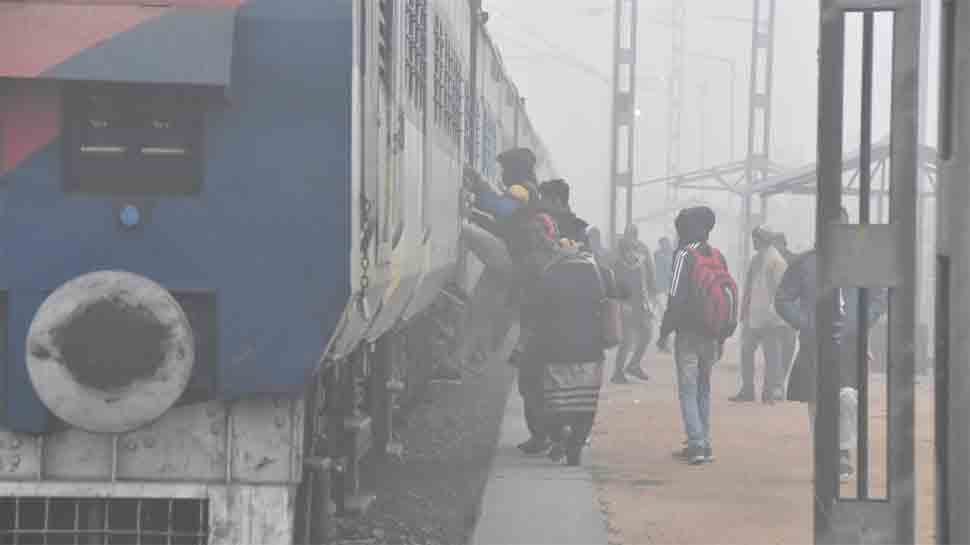 NEW DELHI: North India is bracing for a chilly New Year eve as the night temperatures in the region are expected to fall by up to five notches over the next three days, the IMD said when a cold wave swept across several states.

A cold wave is likely to grip parts of Delhi also over the next four days as frosty winds from the Himalayas have started blowing towards the plains, weather officials said. The IMD said cold wave to severe cold wave conditions are also likely in isolated pockets over Uttar Pradesh. Isolated cold wave conditions are likely over Bihar, Jharkhand, Gangetic West Bengal and Odisha during December 30-31. An orange colour-coded warning has also been issued to the states.

Meanwhile, the minimum temperature dropped by 4 to 5 notches in most parts of Rajasthan due to rain and snowfall in the Himalayan region, a Meteorological department official said on Monday.

The Met department has issued an alert for cold weather conditions in the districts of Jaipur, Ajmer, Kota and Bharatpur division during the next two days. In Uttar Pradesh, very light rain and thundershowers were witnessed at isolated places over western parts, but there was no major fluctuation in day temperatures in the state on Monday, according to the weather department.

Meanwhile, piercing cold weather conditions prevailed in most parts of Punjab and Haryana which received overnight rains. Fog reduced visibility in the morning at various places in Punjab including Ludhiana, Patiala, Bathinda, Faridkot, Adampur and Halwara, they said.