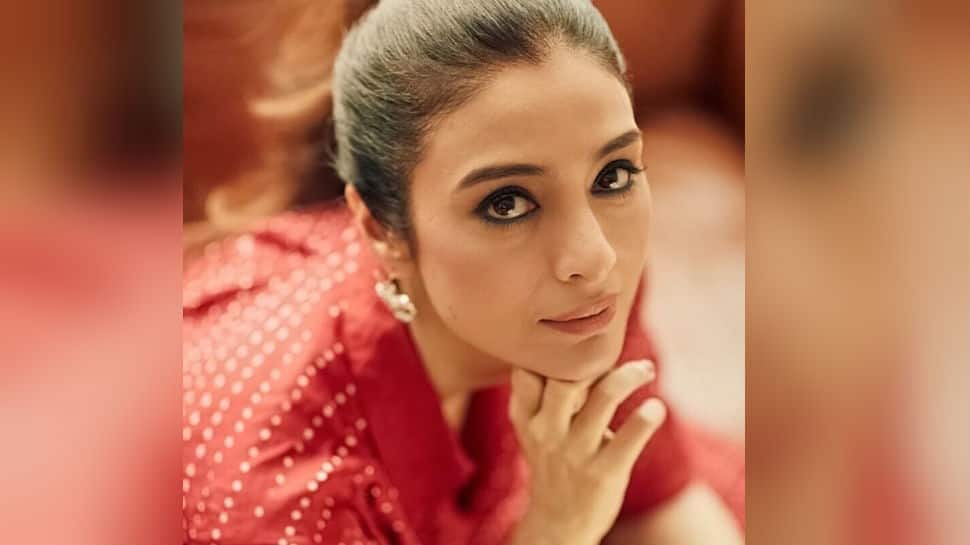 New Delhi: Tabu – she is one of the most versatile actors of Bollywood – and has always proved that age is just a number! The star turns 50 today. Tabu has been ruling the film industry for close to three decades now with her films and her brilliant performances. Just recently, we saw her in ‘A Suitable Boy’, in which she bowled us over with her impeccable acting skills. And, now, we are all excited to see Tabu in ‘Bhool Bhulaiyaa 2’.

On Tabu’s birthday, we have collated a few lesser-known facts about her, along with some of her rare pictures with family and friends. Take a look:

– Tabu’s real name is Tabassum Fatima Hashmi. She was born to Jamal Ali Hashmi and Rizwana in Hyderabad. Her parents got divorced when she was quite young.

– Tabu made her screen appearance as a child actor in a film titled ‘Bazaar’ (1982). She was later seen in Dev Anand-starrer ‘Hum Naujawan’ in 1985. The 1991 Telugu film – ‘Coolie No. 1’ – opposite south star Venkatesh marked Tabu’s debut as an actress in the entertainment industry.

– Tabu’s first Hindi film was meant to be ‘Prem’, opposite Sanjay Kapoor. However, it took 8 years in the making and it turned out to a flop. But Tabu’s career took off well.

– Her first film as a leading lady was ‘Pehla Pehla Pyar’ in 1994. However, the film went unnoticed.

– She won a Filmfare Award for Best Female Debut for her role in 1994’s ‘Vijaypath’, opposite Ajay Devgn.

– Apart from Hindi films, Tabu has starred in Telugu, Tamil, Malayalam, Marathi and Bengali language movies too. She also has a few Hollywood films to her credit.

– She has won two National Awards for Best Actress and has four Filmfare Awards in Critics Best Actress in her kitty too.

– Tabu was awarded the Padma Shri in 2011 by the Government of India for her contributions towards the arts.

– As far as her personal life is concerned, Tabu once said that she single because of Ajay Devgn.

Salman Khan birthday: Most iconic dialogues of the superstar as he turns 55 | People News