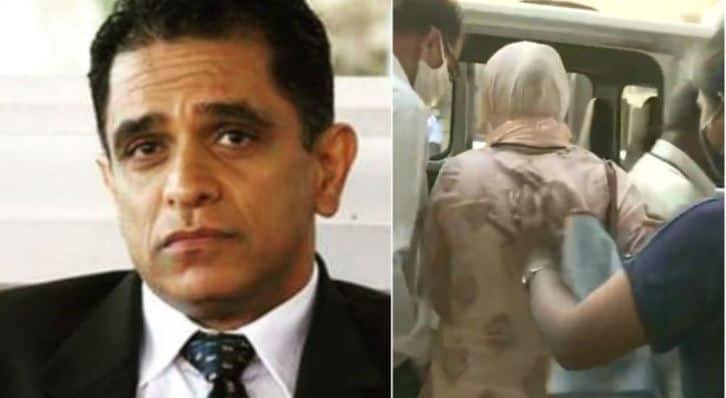 New Delhi: A Mumbai court on Tuesday granted bail to film producer Firoz Nadiadwala’s wife Shabana Saeed, who was arrested by the Narcotics Control Bureau (NCB) in a drugs case. The arrest was made after the agency carried out raids at the Nadiadwalas Mumbai home on Sunday and allegedly seized drugs from her. Shabana Saeed was granted bail on a personal bond of Rs 15,000.

Arguing for bail, her lawyer Ayaz Khan submitted before the court that it is a case of seizure of a small quantity of drug, news agency PTI reported. The woman was not a drug peddler, but a consumer and the maximum punishment which she could get for the offence on conviction is one year, Ayaz Khan said.

He told the court the accused is separated from her husband and has to look after her children.

Shabana Saeed had been arrested under the Narcotic Drugs and Psychotropic Substances (NDPS) Act. An official of the NCB had on Sunday said 10 grams of ganja were seized during the search.

Apart from arresting Shaband, the NCB had also summoned Firoz Nadiadwala. He recorded his statement with the anti-drug agency on Monday.

The NCB started its probe into alleged drug use in Bollywood after the death of actor Sushant Singh Rajput in June on the basis of WhatsApp chats involving drugs.

Meanwhile, on Monday, the NCB raided actor Arjun Rampal’s home. He and his partner Gabriella Demetriades have been asked to join the investigation on November 11.

Priyanka Chopra wraps up shoot of ‘Text For You’ in London amid salon visit controversy, shares pics | Movies News