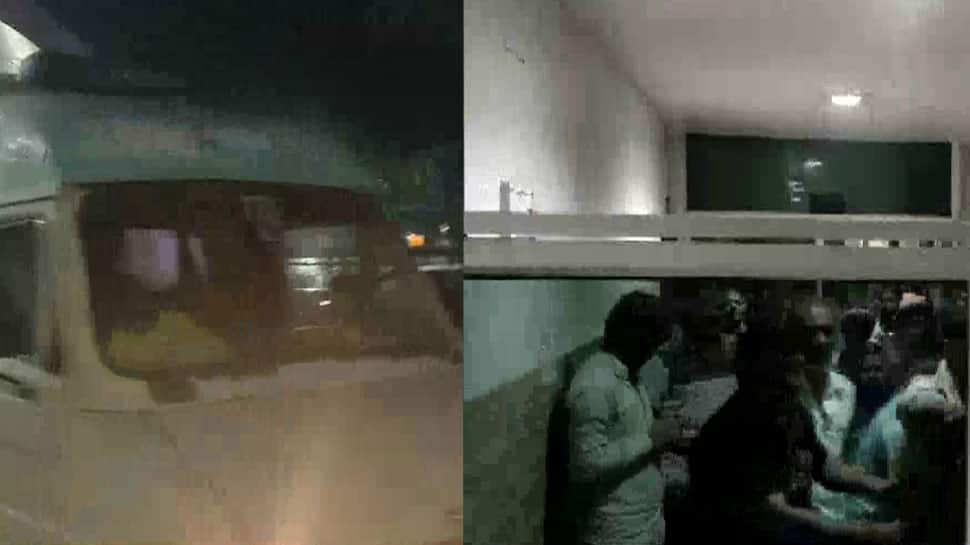 The Bihar Police have arrested two people in connection with the killing.

#UPDATE Bihar: Janta Dal Rashtrawadi Party’s candidate for #BiharElections, Narayan Singh – who was shot at in Hathsar village of Sheohar district – succumbs to his injuries. Two of his attackers arrested and admitted to hospital after they were injured. https://t.co/2echQZYpk6 pic.twitter.com/CAegbE5id1

“The candidate and his supporters were attacked while they were campaigning. The attacker posed as supporters. Injured were taken to a hospital and two people have been arrested while they were trying to escape and investigation Is going on,”http://zeenews.india.com/” Sub-Divisional Police Officer Rakesh Kumar said

“Looking into the condition, the family has decided to take him to Sitamarhi. Around five to six people were involved in the firing,” Rakesh Kumar said.