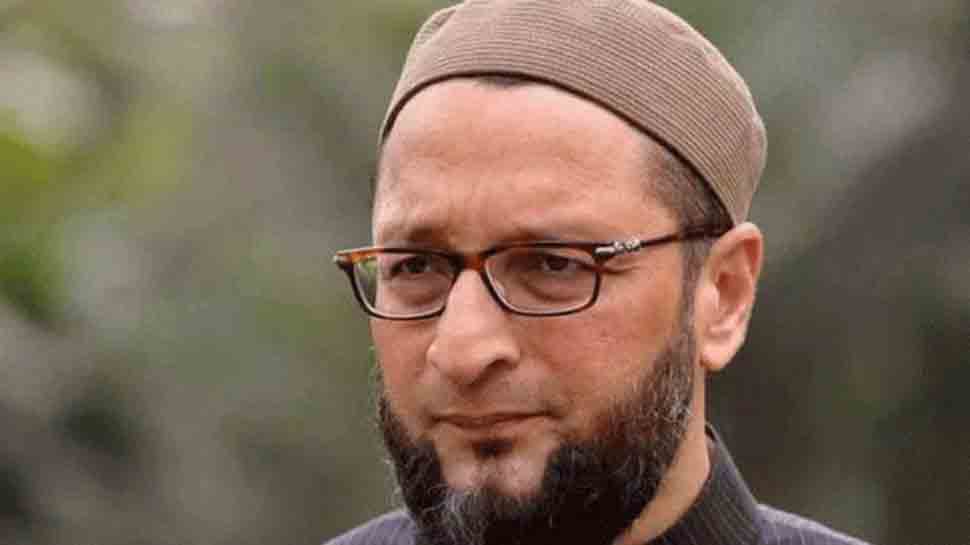 KOLKATA: All India Majlis-e-Ittehadul Muslimeen’s (AIMIM) attention has shifted from Bihar to West Bengal, where assembly polls are expected to take place in mid-2021.

Party chief Asaduddin Owaisi conducted a meeting on Saturday with AIMIM West Bengal party functionaries for taking their detailed views with regards to upcoming polls and the political situation in the state. The meeting discussed in detail the strength of the party in a state with 27 per cent Muslim population. According to sources, Owaisi is all set to sound the poll bugle in West Bengal where assembly election for 294 seats is due in 2021.

“Held a very fruitful meeting today with AIMIM West Bengal party functionaries. I have taken their detailed views with regards to upcoming polls and the political situation in the state. Thankful to all of them for participating in the meeting,” Owaisi stated.

In the recent concluded Bihar assembly election, the AIMIM won five seats out of the total 20 seats it contested. Assembly election to 243-seat assembly in Bihar were held last month and the result was declared on November 10.

We can defeat pollution if all parties keep their politics aside: Delhi CM Arvind Kejriwal | India News