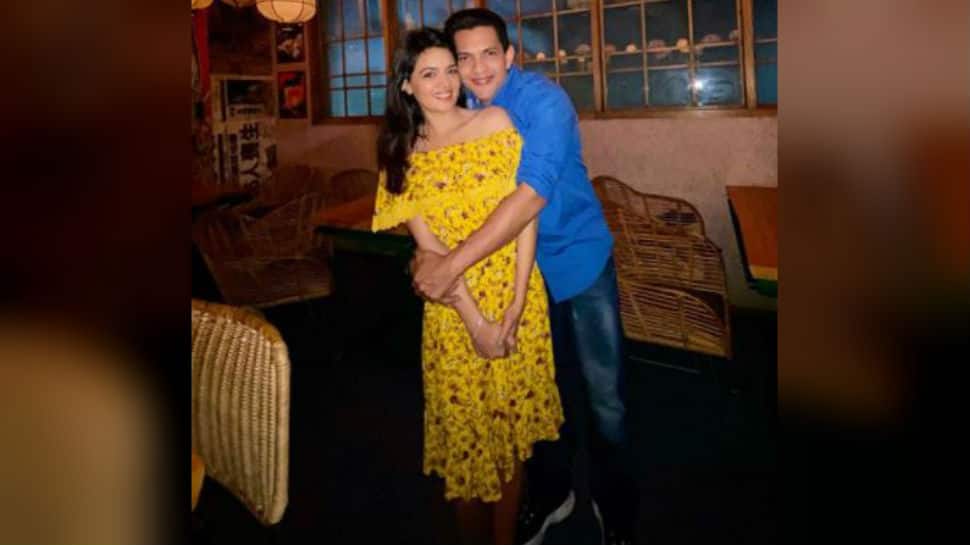 New Delhi: Singer-TV show host Aditya Narayan is getting married in December, he confirmed it on social media by sharing an adorable post featuring his longtime girlfriend Shweta Agarwal. This is the first time Aditya has shared a photo with Shweta, with whom he made his film debut in 2010. The soon-to-be-married couple starred in ‘Shaapit’ together.

“We are getting married! I am the luckiest man alive to have found Shweta, my soulmate, 11 years ago & we are finally tying the knot in December. We are both extremely private people & believe that it’s best to keep one’s private life, well, private. Taking a break from social media for shaadi prep. See you in December,” the singer captioned his post.

The photo features Aditya holding Shweta from behind while she poses happily in a yellow floral dress. Here’s the post we are talking about:

Aditya Narayan is singer Udit Narayan’s son. Apart from being a TV host and a singer, he is also an actor. As a child artist, he starred in films such as ‘Jab Pyaar Kisise Hota Hai’, ‘Pardes’ and ‘Rangeela’.